One by one they arrive, anoraks zipped high and caps on tight, ready for 15 minutes of forced participation in acknowledgement of their fans’ enthusiastic support.

It’s 11.52 on Sunday morning at Fuji Speedway and 20 of F1’s finest are preparing for the Drivers’ Parade, the once-in-a-weekend chance for the locals to ‘meet’ the stars of the sport.

Now this is a very select gathering where photographers and journalists are expressly forbidden, but, as the governing body’s snapper, I’m often allowed in – on this occasion to shoot each driver wearing the ‘Make Cars Green’ wristband, which all but the camera-shy Pole are willing to do.

Since this is probably the sixth or seventh time in a row that I’ve ‘worked’ this exclusive club’s get-together, a familiar scene is unfolding.

Coulthard arrives first, quickly followed by Bourdais, Button and Webber, and as these four chat a steady stream of multi-millionaires stroll in. Tight little groups gather, with the liveliest often being the one comprising Alonso, Kubica, Fisichella and Trulli. Räikkönen will chat with Kovalainen, while Massa, Barrichello and Piquet share a laugh. Vettel, like an enthusiastic puppy, flits from group to group.

As the noise levels rise in walks Hamilton, often on his own with phone pressed hard to his ear he stands separate from the rest.

After only five minutes or so they’re on their way, traversing red carpet to the flatbed truck.

A short time later Alonso is first off the lorry, petulant look in place he swaggers by. As they all file past, trying to look cool with eyes straight ahead, conversation has dried up, thoughts turning to the forthcoming race.

Lewis, phone call now finished, has found a friend. But as the ever-smiling Toro Rosso driver skips along at his side he seems keen to escape back to the calm of his team.

Three hours or so later he’ll be feeling exactly the same.

Please now take a few minutes to enjoy my pictures from the 2008 Japanese grand prix by clicking on the Formula 1 link at the top of the page. 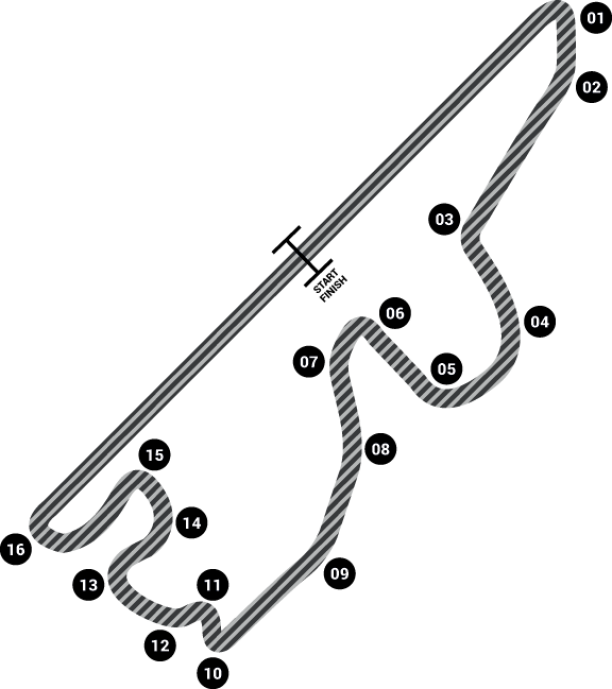