Crouching low, camera and telephoto lens in hand, I’m ready for my next shot.

I’m positioned just to the left of the braking zone for Turn 6 at Montreal’s Circuit Gilles Villeneuve and a flat-out Formula 1 car, engine spinning up to 18,000rpm, is approaching fast. It’s Sebastian Vettel in his Red Bull RB8. He lifts off the accelerator, stands on the carbon brakes, knocks down the gears and turns in to a tidy kerb-riding apex.

BARRRRGH. A clearly audible and rough-sounding rumble squirts from the red hot Renault V8’s exhausts. Power back on and Sebastian’s gone, on his way to a blisteringly quick and ultimately pole-position-winning time.

A few more laps listening – just to confirm to myself that I’m not imagining it – and my suspicions are increasing.

20 minutes later and following a couple of chats with four senior F1 technical minds, I’m convinced of what I’ve heard.

Back in the media room I related what I’d heard but – as is so often the case – the ‘well-informed’ minds present showed little interest in my story. Far better for the world to learn what Nicole and Lewis had been up to the night before than the piffling technical opinions of an F1 snapper!

Of course, as is the way of the world right now, I Tweeted. The response from enthusiasts worldwide suggested that others had been listening to the Red Bull exhaust note too.

Now I’m no technical expert but have spent 24 years loving my job, photographing my passion and studying my sport.

I’m paid to look and listen so being observant is surely a photographer’s basic requirement, and really I do no more than that.

It’s how at the 1997 Austrian Grand Prix I noticed David Coulthard and Mika Hakkinen’s McLaren MP4-12’s inside-rear brake discs aglow while under acceleration. The exposé of the ingenious ‘fiddle brake’ exploded a few weeks later.

Fast forward to Silverstone 2010 and Mark Webber’s new front wing being given to team-mate Sebastian Vettel was the story. Television and media room ‘experts’, in their sensationalist panic, were so wrapped up in the intra-team Red Bull rivalry that they completely missed the real story.

Vettel’s new front crash structure failure earlier in the weekend should have alerted them all to some Adrian Newey trickery.

My flexi-wing pictures ran in a French national newspaper on the Sunday of the 2010 German Grand Prix and all hell ensued.

And now it’s the 2012 Red Bull blown diffuser/traction control furore. Of course the brilliant minds at the team’s Milton Keynes HQ and their ‘legal’ loophole-exploiting genius is a story that will not end with last Sunday’s FIA pre-race approval.

Sure I’m blowing my own diffuser by regaling you with these stories, but the real point is that all of the above were both visible and audible to anyone who cared to take an interest.

Please now take a few minutes to enjoy my pictures from the 2012 German Grand Prix by clicking here. 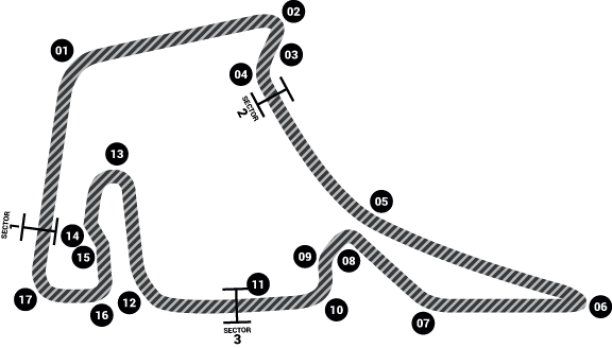