What’s all the fuss about? Why is everyone getting so agitated?

A reigning three-times Formula 1 world champion saw an opportunity and he took it, regardless of the voice crackling in his earpiece bearing the coded instruction “multi 21”.

Seriously, that should come as no surprise to anyone with the tiniest appreciation of the mindset of the greats of our – or any other – sport.

I know, I know; team orders, gentlemanly conduct, a fair fight, blah, blah, blah. This is the real world of cut-throat, top-level, piranha-pool F1 and Sebastian Vettel isn’t about to start looking gift horses in the mouth anytime soon.

Vettel, in his new position as Red Bull team principal, is just a reflection of where F1 is right now. The drivers have the power – the top four guys that is, the racers with the elusive ‘X’ factor, desired by so many, possessed by so few.

Not so long ago things were a little different; F1 teams were ruled by strong characters who were, in their own unique ways, mostly impressive men. Todt, Tyrrell, Dennis, Williams, Chapman, Briatore to name just a few. Sure they weren’t always likeable and could certainly be unpopular, but one was under no illusion that each was the boss and it was their way or no way.

Sitting on their big cheese pitwall perches these days are men (and a woman) who perhaps possess a little less in the either-you-have-it-or-you-don’t department of charisma.

It should therefore be entirely predictable, and certainly not shocking, that when Vettel is asked to play second fiddle to team mate Mark Webber, the German responds by waving a dismissive two-fingered salute instead of the usual one!

Ferrari will do whatever Alonso desires, Lotus adore “Leave me alone” Kimi, and German über-brand Mercedes have made it quite clear they favour their English main man Lewis over his team-mate Nico Rosberg, regardless of the black, red and gold flag beside Nico’s name.

The ‘famous four’ rule the roost and it’s not going to change anytime soon.

Debate will rage. The whys and wherefores, wrongs and rights, reasons and excuses for what went down at Sepang 2013 will run and run, but we can all be sure in the knowledge that it will happen again and again and again.

’Twas ever thus. At the head of the field there will be the racers who refuse to accept second place, who dismiss – when it suits – the rules of fair play; the men who achieve, the guys who set the bar at dizzying heights most can only dream of reaching.

Malaysia 2013 may well be the race at which Sebastian Vettel joined that legendary list.

Welcome to the club. 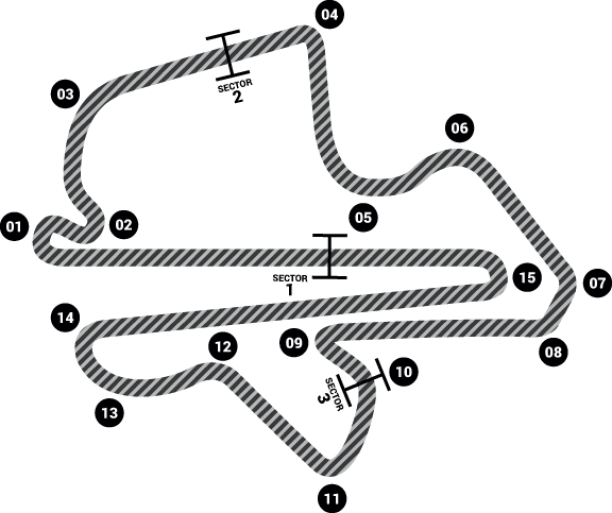