Formula 1 folk are a cynical bunch and for many years McLaren have suffered from this negative attitude perhaps more than most. Mind you, on a number of occasions the team haven’t helped themselves. In the annals of F1 quotes Ron Dennis’s dismissive, “We make history – you only write about it,” is one of the most infamous.

Things, though, are a-changing down Woking way. There’s a new mood permeating through the mirrored and slightly sinister home (and motorhome) of this most professional of F1 outfits.

Architect of this refreshing change Matt Bishop – and his crew – are trying hard to present a friendlier and more open face to the world, so on the Friday of the French Grand Prix a charming little get-together was arranged for the British media. After pleasantries Ron Dennis, looking impressively trim, happy and fit, gave a small presentation introducing a new McLaren tome which chronicles the marque’s history.

During his speech Ron mentioned his regret that the über-successful 1988 season wasn’t just a little more successful. The team won every race that year save for the Italian event at Monza, when the eventual champion Ayrton Senna, with only a few laps to go, tripped over the wretched Jean-Louis Schlesser, handing Ferrari a famous 1-2 result.

What is often forgotten, however, is just how quickly (in the closing laps) the Italian cars were closing on Senna – perhaps forcing him into a misjudged and reckless move on Schlesser’s Williams.

I say ‘perhaps’ because at the time I was working for a photo agency who shot for Camel Lotus Honda, and, as is so often the case, mechanics and engineers talk. One very respected team member told me that Senna’s McLaren (running a Honda engine too, remember) was so marginal on fuel that Honda were relieved to witness Schlesser’s intervention.

You can imagine the fall-out should they have been held responsible for the loss of an almost certain GP win in this most winningest of all years.

Who knows – and if they do they ain’t tellin’ – but what I and many in the sport are learning is that McLaren might not be quite the cold and grey team they’re so often portrayed as. 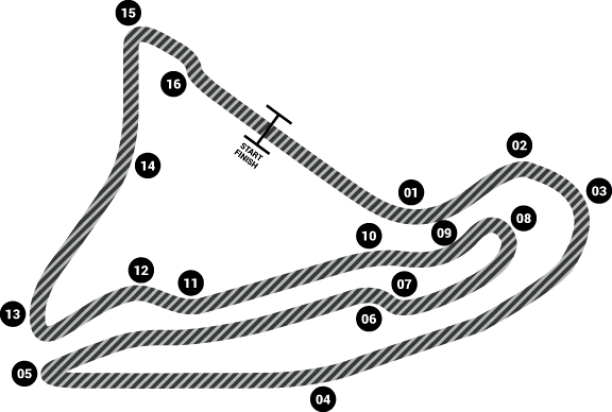