I’ve always believed that succeeding in top level sport has as much to do with mental attitude as skill. Formula 1 is no exception.

The greats of our sport have all had a cast iron belief that they are the numero uno of their time.

Generally we might have two or three in the sport at once, but this year we have one and one only: Fernando Alonso.

In my 22 years of covering Formula 1 I don’t think I’ve ever seen a driver who’s so confident of his own ability, and his standing within his sport and team, as the two-time World Champion unquestionably is.

Sure, Michael Schumacher (the first time around) and arguably the greatest ever, Ayrton Senna, had confidence in abundance, but there’s something different about Fernando.

Times have moved on; we now live in a pressure cooker world with commercial realities weighing heavily on those who aren’t up to the challenge of a 24-hour news agenda. Here Fernando brings unflappability to a new level.

Think back to this year’s post-race press conference at the German Grand Prix. Ferrari’s team tactics had just showed the world – and their rivals – how savvy the Scuderia can be when Felipe Massa did as required and moved aside for his championship-chasing team mate to take the win.

The predictable firestorm that erupted – especially within the non-specialist press – meant the Ferrari duo would be facing a revved up and angry press pack in the Hockenheim media tent.

You could cut the atmosphere with a knife.

The baying hacks needn’t have bothered, for any politician alive would’ve been proud of how Alonso dealt with the mob: batting away their barrage of questions with nonchalant ease, never a  hint of anything other than supreme confidence evident in his expression.

Questions over and journalists seething, he exited stage right – a celebratory high-five with a close confidant giving the only hint as to his inner thoughts.

Of course, being number one and knowing it only serves to increase Fernando’s confidence.

A fact only reinforced by his rivals’ vote – in a recent German newspaper poll – naming the Spaniard as the best driver currently in F1.

One wonders at their intelligence in participating in such an exercise. Alonso hardly needs a confidence boost from the very people he’s fighting against.

Sure, he’s had his fair share of controversy; 2007 at McLaren was hardly a banner year on so many levels, and his part in the 2008 Singapore ‘crashgate’ affair intrigues many still. Somehow, though, knowing all this doesn’t seem to matter, and in a way only serves to increase the allure of the man.

He wants to win at all costs: hell, you get the feeling he’d sell his wife for an extra point or three!

You may like him, you may not, and that’s your prerogative; but upon setting up your very own F1 team with a no-holds-barred budget, which of this year’s drivers would be top of your wish list? 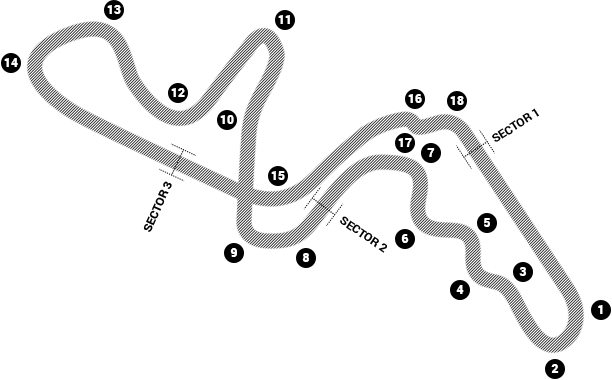